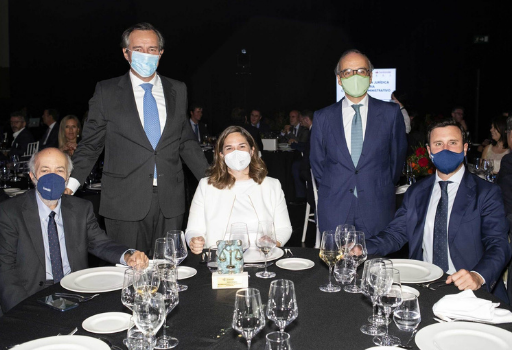 For the second consecutive year, ELZABURU has been chosen as the best Intellectual Property firm.

ELZABURU has been chosen, for the second consecutive year, as the best specialised IP law firm in the awards granted by Expansión Jurídico.

The award was collected by Ignacio Diez de Rivera, who was accompanied at the ceremony by Mabel Klimt. The awards ceremony was held at the Duques de Pastrana Complex in Madrid and was presided over by the Mayor of Madrid, José Luis Martínez-Almeida. This year’s edition has broken all participation records, receiving more than 250 nominations from 80 law firms.

In his speech, the Mayor stated that “the legal sector gives effervescence to Madrid, which he considers to be one of the great legal capitals”. Ana I. Pereda, Director of Expansión, agreed with the Mayor that legal certainty is a key factor for attracting investment and for the creation of companies. She added that “the coronavirus pandemic has brought new legal considerations on health and labour relations with the expansion of telework”.

Ignacio Diez stressed that “we are proud to receive this award, which is the fruit of the work of the entire organisation and which recognises our ability to adapt a firm that was created more than 150 years ago to the new demands of a market in constant technological and social renewal”. 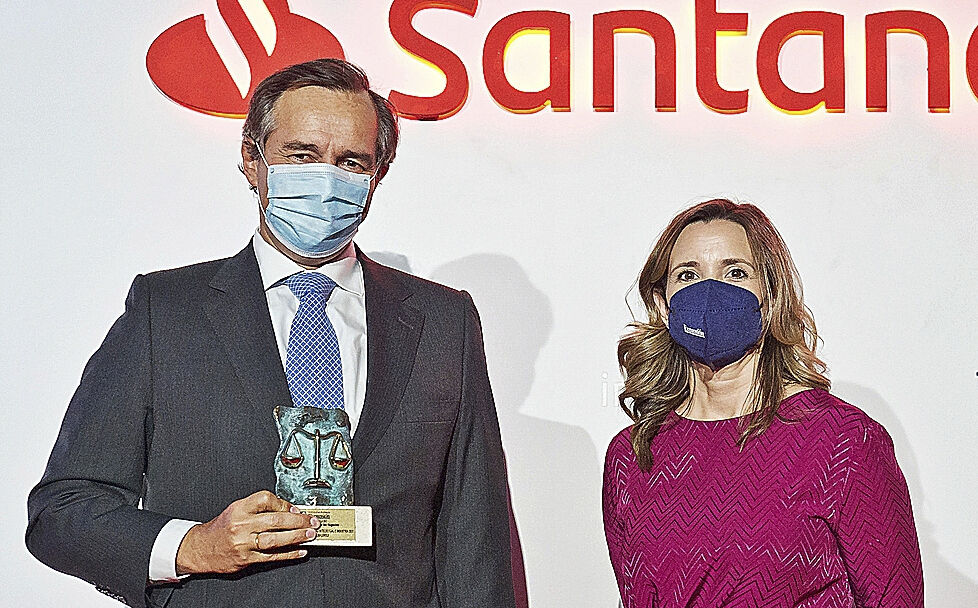