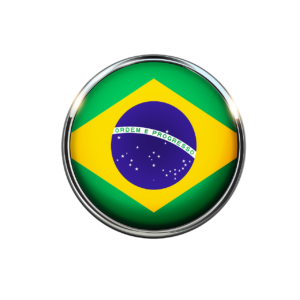 Small steps in the modernization of the Madrid System: Division of international marks

On 1 February 2019 new rules are scheduled to be added to the Common Regulations under the Madrid Agreement concerning the International Registration of Marks and the Protocol Relating to that Agreement. The new rules will be accompanied by new fees.

The Madrid System already provided for the possibility to transform international registrations as a possible strategy for the continued prosecution of the part of a mark not affected by a given obstacle. However, in addition to being a complex procedure, transformation does not produce the same effects or serve the same purpose as the division of a mark, and it is not the same thing in legal terms.

Therefore, these new provisions may be very useful as an alternative procedure in cases where it may be convenient to separate a designated Contracting Party of an international mark.

The new Rule 27bis, item 7.7 of the Common Regulations will establish a provision, when it enters into force on 1 February 2019, for requesting the division of an international registration in respect of a designated Contracting Party.

The procedure for division of an international mark explained in 9 simple steps: