Indonesia becomes the 100th Member of the Madrid Protocol 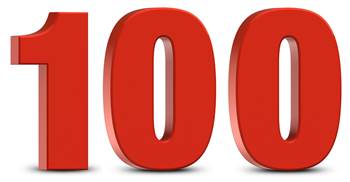 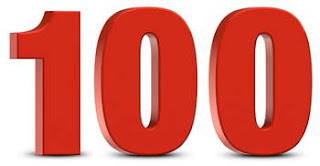 On 2 January 2018, the Madrid Protocol will take effect in Indonesia. Following Thailand’s accession to the Protocol some weeks ago, this is a natural and expected development.

Indonesia joins the Madrid System having submitted some of the most common declarations permitted under the Madrid Protocol. The Indonesian Trademark Office will be able to extend the time limit for refusal of the trademark to 18 months, by virtue of Article 5.2 b) of the Protocol, and will be able to charge an individual fee for applications, subsequent designations and renewals affecting Indonesia, pursuant to the provisions of Article 8.7. The Indonesian government has also made the declaration provided for under Rule 20bis(6) of the Common Regulations, indicating that recordals of licenses on the International Register shall have no effect in Indonesia. For recordals of licenses to have effect, it will be necessary to file the appropriate recordal application with the Indonesian Office.

There are certain particularities in legal and administrative practice in Indonesia regarding the prosecution of trademarks. For example, national applications must be accompanied by a Bona Fide Statement. For the time being, the Madrid System does not appear to have developed any formula for adapting this requirement laid down at national level to the international level. Other member countries of the Madrid System have addressed this requirement by formulating an ad hoc document or including an express declaration on the international application form. It remains to be seen how the Indonesian authorities will adapt those specifications of goods/services that have been deemed acceptable by the home office or WIPO to the sui generis practice in Indonesia. Such issues will arise in day-to-day practice and it will be necessary to work closely with our network of local agents to adapt to the new situation and guarantee the best possible strategy for trademark owners with interests in Indonesia.