Freedom of information vs the right to honour: The Fariña case

At the beginning of the year the Spanish Supreme Court issued a ruling in the Fariña case. Fariña is a well-known book in Spain that tells the story of Galician drug trafficking and was withdrawn from sale for a period of time as a precautionary measure due to a lawsuit filed for libel and slander. 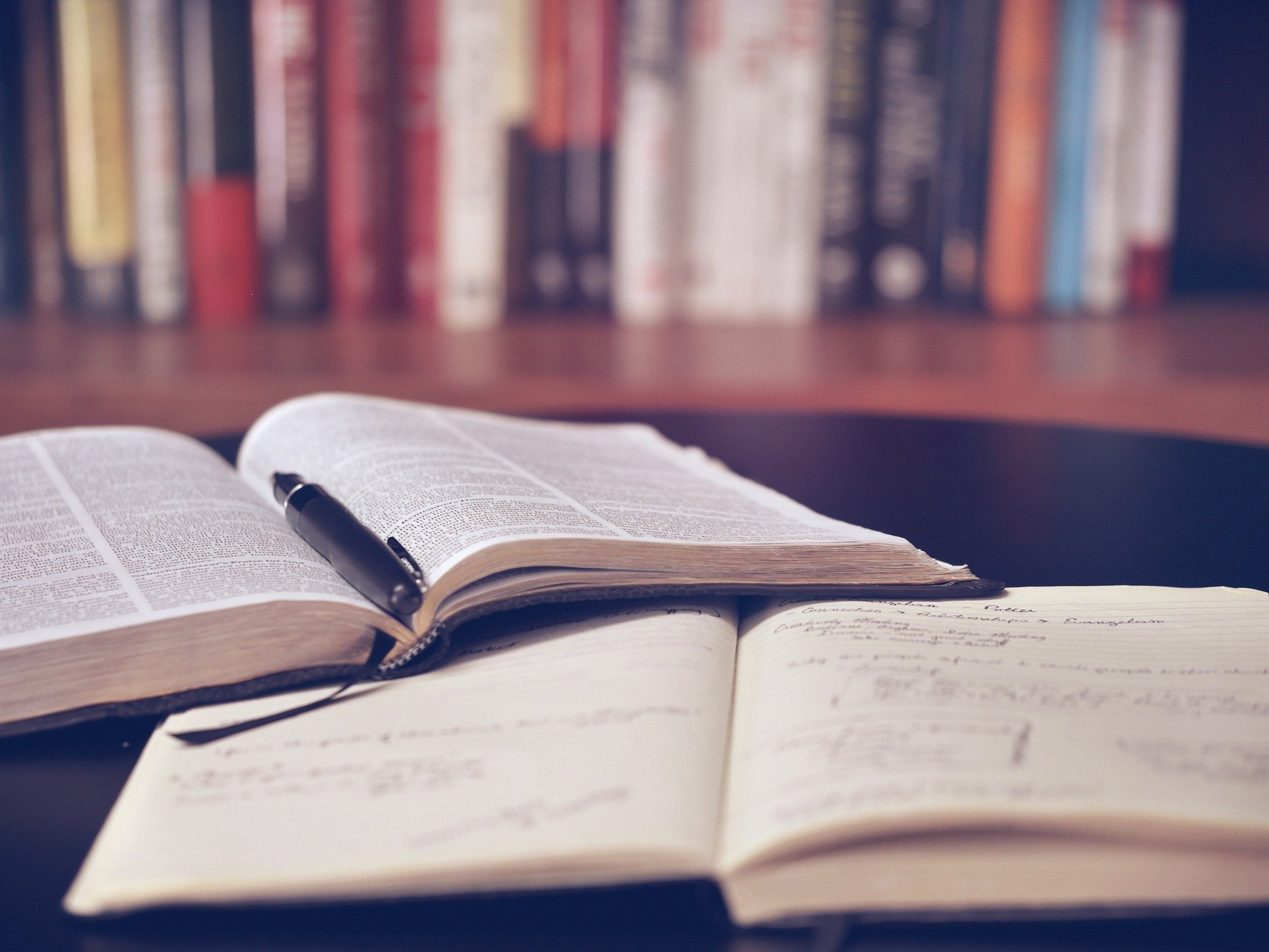 The book mentions, on several occasions, Mr. Bernabe’s involvement in drug trafficking, which, in the plaintiff’s opinion, violated his right to honor.

To understand the case that concerns us, it is important to bear in mind that Mr. Bernabe has twice been tried for crimes related to drug trafficking and in both cases he was found not guilty with respect to the offences of which he was accused.

The principal issue under debate in this case is the conflict between two fundamental rights: freedom of information and the right to honour.

The Court that what is required of a professional transmitting information are reasonable efforts to verify the facts to avoid undermining the right of everyone to receive truthful information, and the information is to be considered truthful if it is based on objective and reliable sources that are readily identified and verifiable, so that the conclusions reached by the party furnishing the information based on the verified data from those sources are conclusions that the average reader or viewer would also have reached based on the same data.

The Court dismissed the complaint against the book’s author.