An important step in the protection of designations of origin

On 9 September, the Court of Justice delivered a judgment in case C-783/19, in response to a request for a preliminary ruling made by the Barcelona Provincial Appellate Court in the context of an action for infringement of the designation of origin Champagne brought by the Comité Interprofessionnel du Vin de Champagne (CIVC) against some tapas bars that were identified using the name “Champanillo”.

The Barcelona Mercantile Court had dismissed the action at first instance, finding that there was no infringement of the designation of origin because the term “Champanillo” was not being used to designate an alcoholic beverage, but catering services that were not comparable to Champagne wine. 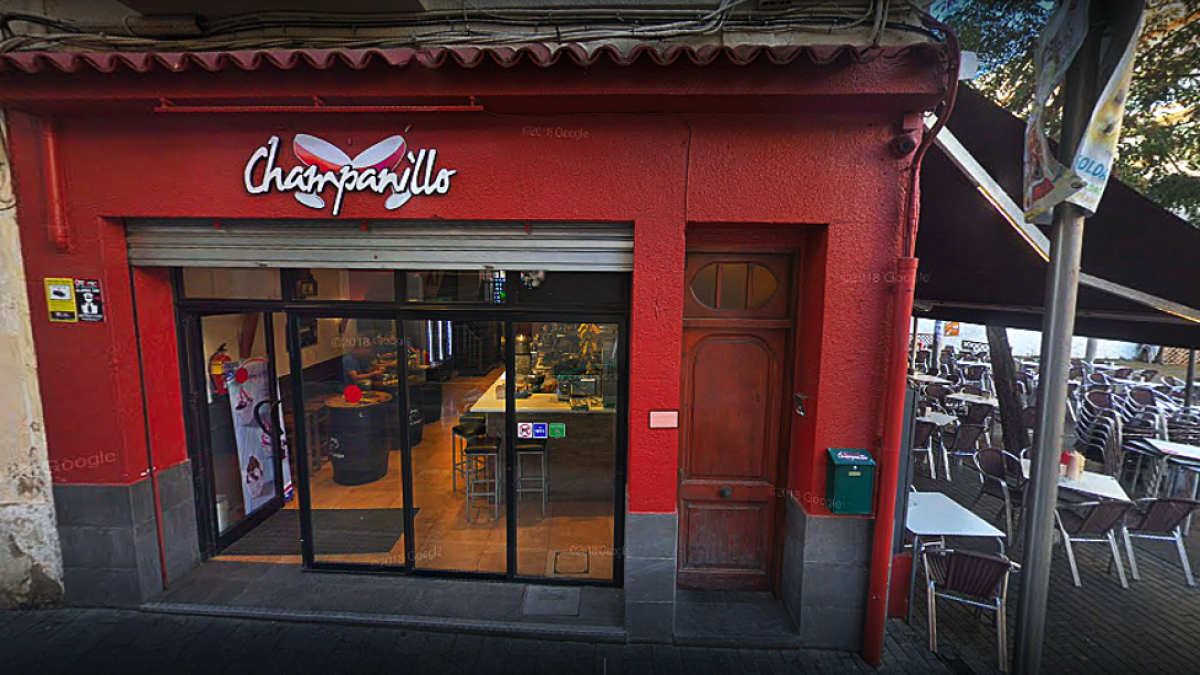 When ruling on the appeal lodged by CIVC against this decision, the Barcelona Provincial Appellate Court had doubts with regard to the interpretation of the European Union legislation applicable to the case (Regulation No. 1308/2013), and it decided to request a preliminary ruling from the Court of Justice.

In line with the opinion expressed by the Advocate General, the Court responded to this question by declaring that “the Regulation protects PDOs vis-à-vis prohibited conduct in relation to both products and services”.In his view, the Regulation establishes “wide-ranging protection which is intended to extend to all uses which take advantage of the reputation enjoyed by products covered” by the PDO.

The Barcelona Provincial Appellate Court also referred two questions to the Court of Justice concerning the criteria to be applied when assessing whether there is an “evocation” of a designation of origin, within the meaning of the EU regulation. In particular, the questions centred on the relevance in that regard of the comparison between the product protected by the PDO and the product or service designated by the disputed name.

In this regard, the Court of Justice clarifies in its judgment that, first, an evocation “does not require, as a preliminary condition, that the product covered by the PDO and the product or service designated by the disputed name be identical or similar and, second, the existence of an evocation is established where the use of a name creates, in the mind of an average European consumer, who is reasonably well informed and reasonably observant and circumspect, a sufficiently clear and direct link between that name and the PDO.”

With these premises in mind, it is for the Barcelona Provincial Appellate Court to assess in the case in question, taking account of all the relevant aspects of the case, whether the use of the name CHAMPANILLO gives rise to that “sufficiently clear and direct link” with Champagne which confirms the existence of an evocation.

Aside from the decision ultimately adopted by the Spanish court, the importance of this ruling lies in the fact that it is the first time that there has been an express finding from the Court of Justice in favour of extending the protection of PDOs to situations other than the use of similar names to designate products of a similar nature to those protected by the designation of origin.

Moreover, although it is not something new with respect to the Court of Justice’s findings in other earlier rulings, in this judgment it goes further in emphasising that the concept of “evocation” does not require that the products covered by the PDO and the products or services designated by the disputed name be similar. The difference in this regard with respect to the comparison criteria under trademark law is thus highlighted by the Court.

The acknowledgement of the need to protect designations of origin against uses which take advantage of their reputation in different sectors, in relation to both products and services, is very important for highly prestigious designations such as Champagne. This judgment is an important step forward in that direction.

Appellations of origin Case law
This entry was posted on Tuesday, September 21st, 2021 at 10:00 am and is filed under Elzaburu. You can follow any responses to this entry through the RSS 2.0 feed. You can leave a response, or trackback from your own site.