In a country such as Spain, which has been characterised by a mix of cultures throughout its history, it is vitally important, with a view to fostering interest in culture, research and information, to have an institution whose purpose is to preserve the bibliographical, audiovisual and digital heritage of the country’s culture at each moment of history.

The institution in question is legal deposit, which enables the General State Administration and the Autonomous Communities to fulfil their duty to compile and preserve copies of publications of all kinds reproduced on any kind of media and intended for distribution or communication to the public, rental or sale by any means. 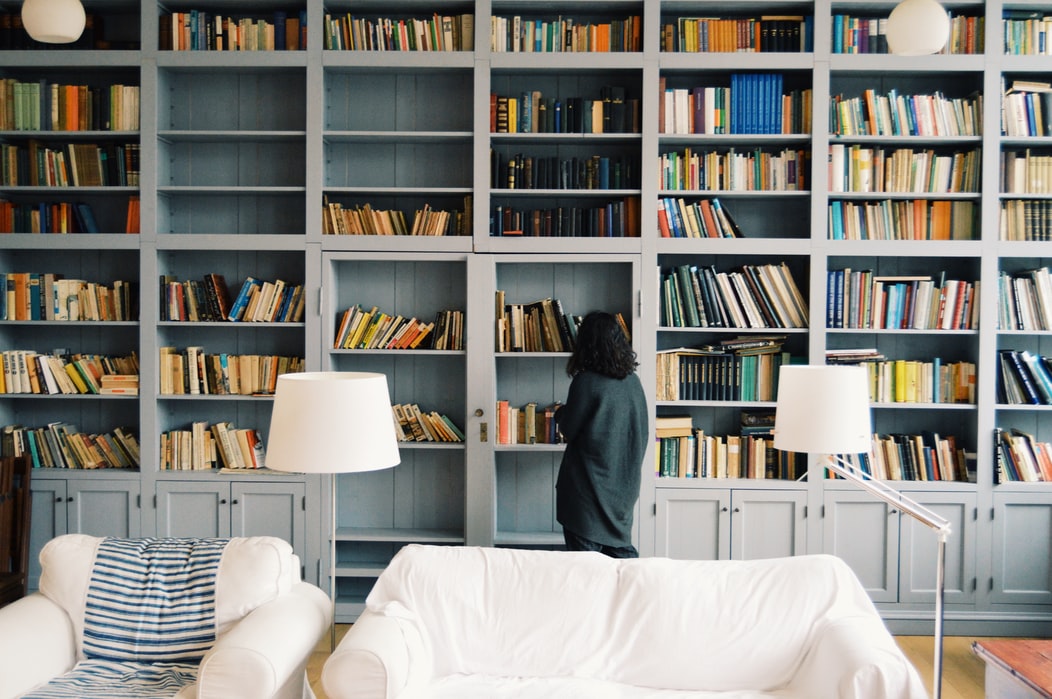 In a world of daily technological advances, it is very important to adapt to those advances as quickly as possible and not be left behind. Therefore, the Council of Ministers recently gave its approval to moving ahead with the draft bill amending the Legal Deposit Act (Act No. 23/2011 [in Spanish]).

This decision was based primarily on the need to adapt the legislation in response to the changes that have taken place in the publishing sector in recent years. The new bill will thus make it possible to play a more effective role in the conservation of the country’s publications and will optimise the management of conservation centres, improving and perfecting the compilation of publications which, in line with current technology, will imply a gradual implementation of digital media in the area of publishing.

However, this new bill will also entail a series of important changes for the Spanish audiovisual sector. Specifically, it will recognise the Filmoteca Española (Spanish Film Archive) as a conservation centre and greater importance will be given, implicitly, to producers.

For now, the draft bill has been submitted for public consultation. Therefore, we will have to wait to see the new regulation that will apply to legal deposit in Spain.

Law Legal deposit
This entry was posted on Friday, August 6th, 2021 at 1:24 pm and is filed under Elzaburu. You can follow any responses to this entry through the RSS 2.0 feed. You can leave a response, or trackback from your own site.