Towards the year 2015, a new IP system has emerged in Northern Europe that aims to harmonize and unify, to a certain extent, the registration of trademarks in Armenia, Belarus, Kazakhstan, Kyrgyzstan and Russia. It is the so-called “Eurasian IP System”. 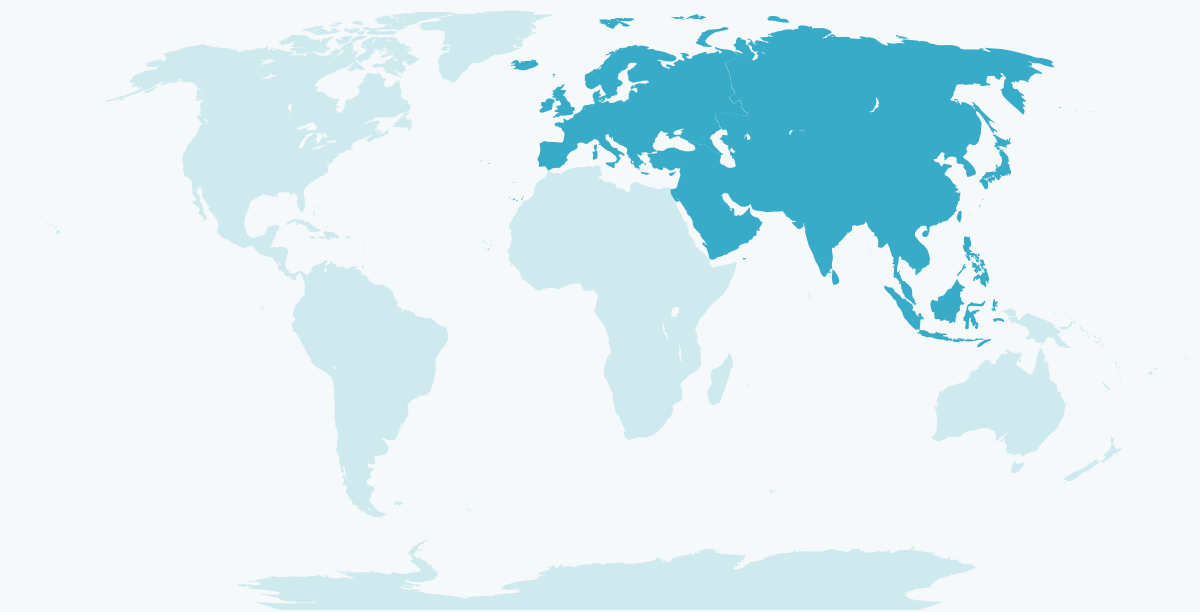 For us Spaniards and, in general, for the Western world, the eastern markets of our continent may seem somewhat unknown, distant or very alien to our daily lives, very focused on the European Union and America. However, in the world, especially in Asia, these markets are very important. The Russian market looks mainly towards Asian horizon and this process of integration with other states in the region to boost their economies has been developing for many years.

The alliance among these five States aims to achieve a free and unique economic space in which goods, capital, services and people circulate freely within a single market and under the framework of a coordinated customs integration.

Making a comparison with other existent and commonly used registration systems, it would broadly be more similar to the Madrid System than to the trademark in the European Union or to the AIPO administered by L’ Organization Africaine de la Propriété Intellectuelle (OAPI). It is not a completely unitary system, but rather a system that allows obtaining a trademark registration to obtain a bundle of national registrations, but that maintains a certain unity and dependence for some procedures and aspects. Therefore, from the moment this new registration comes into force, it will constitute one more strategic formula for the protection and internationalization of trademarks.

Some characteristics of what the Eurasian Trademark System will be:

It will be very interesting to know how this new Eurasian System and the Madrid Protocol coexist in practice. The reality is that the Madrid Protocol allows to protect trademarks not only in Armenia, Belarus, Kazakhstan, Kyrgyzstan and Russia, but also in practically all of northern Europe and very much of Asia (new Asian countries are also adding) through a partially centralized procedure in the initial phases and which currently allows a more or less centralized management of portfolios for certain formalities.

Asia Europe International trademarks
This entry was posted on Thursday, March 25th, 2021 at 9:15 am and is filed under Elzaburu. You can follow any responses to this entry through the RSS 2.0 feed. You can leave a response, or trackback from your own site.