Lidl convicted in Spain of infringement of a European patent held by Vorwerk, manufacturer of the popular Thermomix kitchen appliance

Mercantile Court No. 5 in Barcelona issued a judgment on 19 January 2021, accepting in full the patent infringement claim lodged by the German company Vorwerk against Lidl Supermercados, the Spanish subsidiary of the German retailer Lidl.

The patent concerned is a European patent, validated in Spain, which protects some of the innovative technical features of the famous Thermomix kitchen appliance. The infringement involved the importation and sale in Lidl’s stores in Spain of a kitchen appliance under the brand Silvercrest, known commercially as Monsieur Cuisine Connect. This appliance is manufactured in Germany by another company. 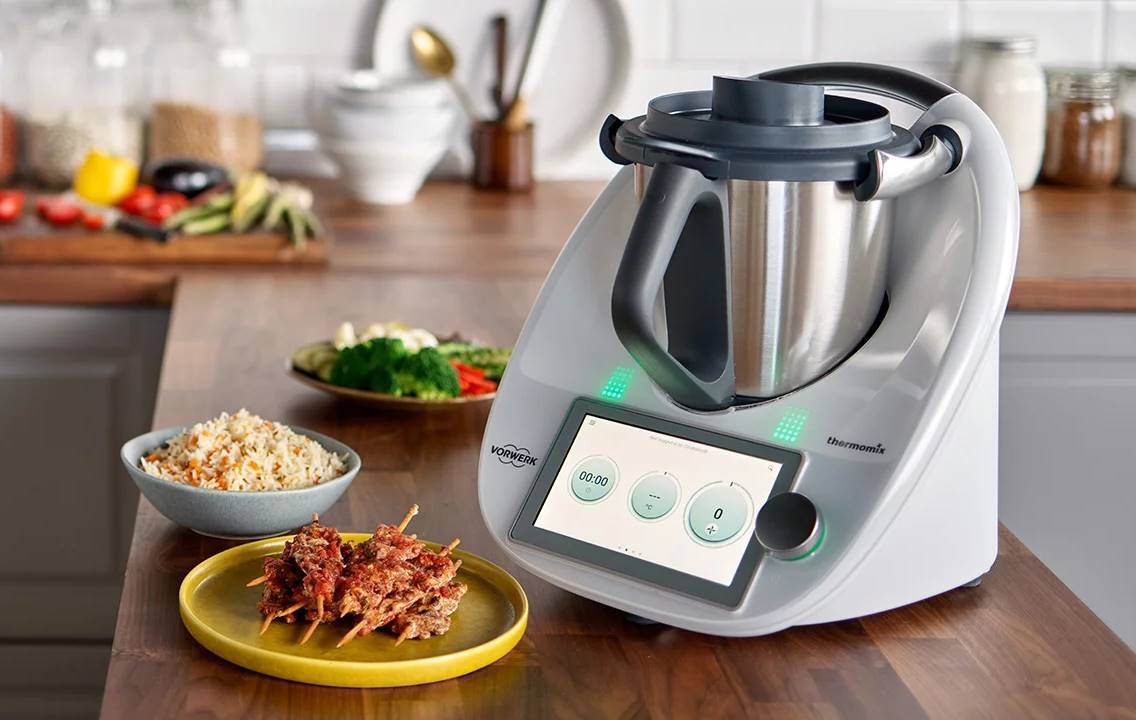 Lidl contested the complaint, denying the infringement and filing a counterclaim seeking the invalidity of the patent. The counterclaim action was based, firstly, on the grounds for invalidity relating to added subject-matter. According to Lidl, during its prosecution at the European Patent Office, Vorwerk’s patent had been modified in such a manner that technical features that were not present in the original application were included in the first claim. However, in the court’s view, these features were implicit in the original description of the patent. Thus, a person skilled in the art would have considered them directly and unequivocally included in the same.

Lidl also questioned the patent’s inventive step, arguing that the technical features of the first claim would be obvious to a person skilled in the art based on the state of the art at the time the application was filed and several earlier patents protecting kitchen appliances held by Braun and Philips, among other companies.

The court also rejected these grounds for invalidity, applying the problem-solution approach in its analysis, in accordance with the practice of the European Patent Office and specialised courts. It thus concluded that a person skilled in the art would not have arrived at the technical solution offered by Vorwerk’s patent based on the combination of the earlier patents, given that none of them suggested or posed the technical challenge of creating a kitchen appliance which, in addition to processing or mixing foods, could also weigh them by means of the independent activation of both functions.

Having confirmed the validity of Vorwerk’s patent, the court examined the infringement of the patent by Lidl’s appliance. In this regard, the debate in the proceedings centred on whether the Monsieur Cuisine appliance incorporates the safety function that prevents intervention inside the mixing bowl while it is in operation. In light of the parties’ expert reports, the court found that this feature, as claimed in the patent, is present in Lidl’s appliance, along with the rest of the technical features included in the first claim.

Consequently, the judgment accepted all of the petitions set out in Vorwerk’s complaint, including the petitions to cease selling the infringing appliance and withdraw it from the market, and to pay compensation for damages sustained, the amount of which will be set at the enforcement stage when the judgment becomes final.

The judgment is not final and may be appealed by Lidl before the Provincial Appellate Court of Barcelona.

Case law Patents
This entry was posted on Thursday, February 4th, 2021 at 4:49 pm and is filed under Elzaburu. You can follow any responses to this entry through the RSS 2.0 feed. You can leave a response, or trackback from your own site.