How open intellectual property contributes to driving the “green transition”

This year, World Intellectual Property Day was celebrated with the slogan “Innovate for a Green Future”.

It is not the first time that WIPO has used this occasion to highlight the role played by intellectual property in the “green transition”. In 2009, under the slogan “Promoting Green Innovation as the key to a Secure Future”, WIPO dedicated part of its magazine’s special issue to analysing which intellectual property mechanisms and strategies could help foster sustainable technological innovation. 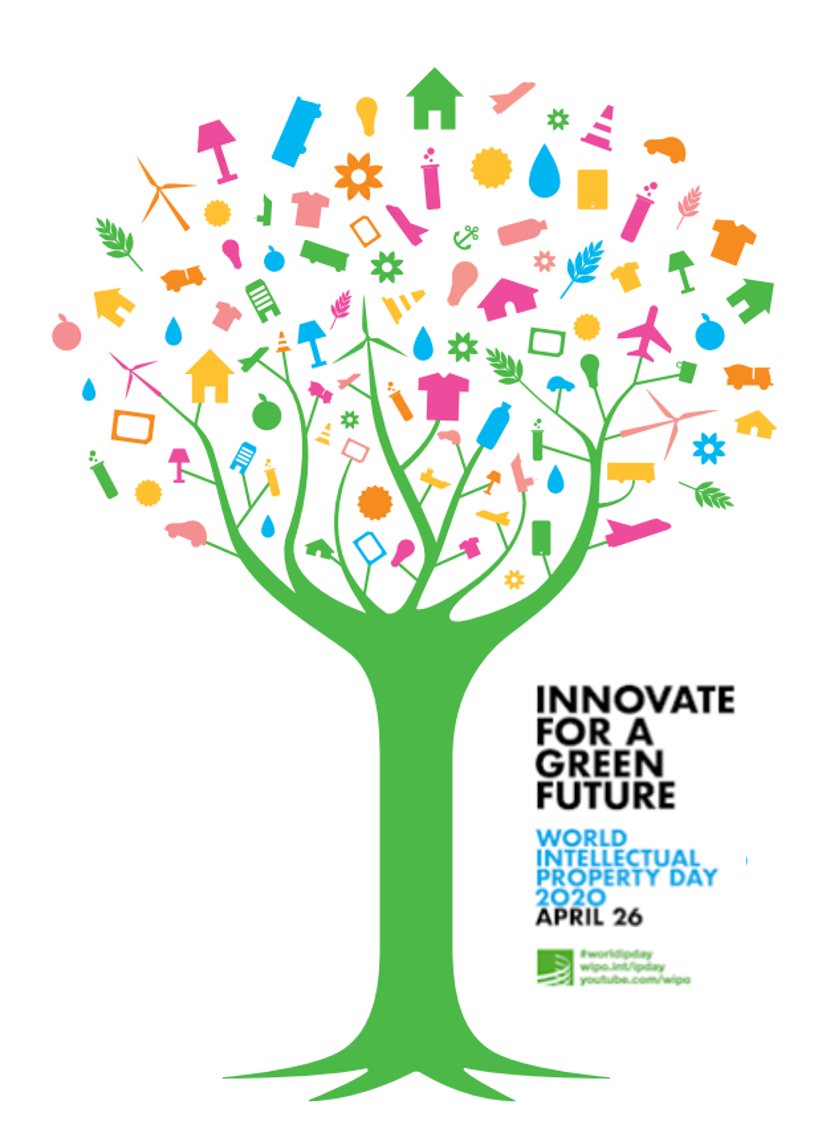 At that time, the Eco-Patent Commons initiative, with the backing of major companies such as IBM or Nokia, was starting to gain importance. The aim was to permit any user in the world free access to a group of patents in which the participating companies undertook not to assert rights, provided that said patents were used with the purpose of innovating and implementing industrial processes in the field of sustainability. Despite the ambitious aims of the initiative, the most recent studies on the matter suggest that its practical effects on the diffusion of environmentally friendly technologies were modest due to, among other factors, issues concerning the structure of the organisation, a lack of follow-up on the use of the patents provided, and the absence of mechanisms for effective technology transfer, a particularly important factor in the case of complex patents.

However, the discontinuation of Eco-Patent Commons in 2016 should not be regarded as a failure. On the one hand, it is a learning point for similar projects in the future. Moreover, Eco-Patent Commons made an important contribution to fostering debate on the applicability of open intellectual property strategies in the field of sustainable technological innovations, questioning in particular whether open source-based strategies can replicate the success achieved in the world of software.

One of the most high-profile examples of open intellectual property strategy for patents with “green” applications is that of Tesla. In 2014, the company caused surprise when its CEO, Elon Musk, announced that in future Tesla would not take legal action against parties who use their technology in good faith. Aside from Tesla asserting as its main reason for this decision the desire to continue the spirit of the open source movement to encourage the development of electric cars in an effort to slow down climate change, it is clear that it is a decision with significant strategic implications. Allowing other manufacturers to use Tesla’s innovations reduces the barriers to new companies entering the electric car market, which will lead to a strengthening of the sector in which Tesla operates (improving the supplier network, charging stations, etc.). This, in turn, will increase the demand for electric cars, from which Tesla could potentially benefit.

The case of Tesla is just one example of how closed or protectionist intellectual property strategies are not always the answer. Moreover, in the field of sustainable innovations, the decision between protectionist and open or collaborative strategies can be affected in particular by RSC issues and reputational or regulatory considerations.

From the regulatory standpoint, various proposals have been put forward, some of which seek to encourage investment in green technology (through tax regimes favourable to licensing or to the implementation of swift procedures in patent filings) and others aimed at increasing accessibility of patented technology (for example, by limiting the possibility to grant exclusive licences or by creating funds that acquire patents to make them available to the public at a lower cost).

In the meantime, in 2013, WIPO launched WIPO Green, an online platform that seeks to promote the diffusion of green technologies by facilitating contact between providers of this type of technology and organisations interested in using the same. In this case, the platform serves as a connecting point, but does not impose conditions on the type of collaboration to be established between the parties.

Beyond the discussion concerning intellectual property strategies, advances in digitalisation bring forth other kinds of opportunities and challenges from the standpoint of sustainability. Specifically, one growing area that should take the environmental aspect into account in its development over the coming years, is the data economy. Recently, the European Commission, in its Communication on a European strategy for data, emphasized that European data strategy should focus not only on increasing productivity and the competitiveness of markets but also on benefiting society from the standpoint of health, transparency, public services and the environment. In this regard, a correct use of data can contribute to aspects such as promoting the circular economy, increasing sustainability in transport or improving environmental performance in the agricultural sector.

Closely related to data, Artificial Intelligence has considerable potential to contribute to achieving the objectives of the European Green Deal. In the White Paper on Artificial Intelligence – a European approach to excellence and trust, published in February of this year, the Commission once again mentions the environmental implications of this kind of technology, pointing to its capacity for critical analysis of resource usage and energy consumption and for making choices that are more positive for the environment.

Notwithstanding these benefits, on the other side of the coin we have the considerable environmental footprint associated with data centres and cloud-based services. With this in mind, the Commission highlights that the European Digital Strategy proposes green transformation measures for the ICT sector.

There are certainly many questions regarding which mechanisms are the most appropriate, both from the standpoint of business strategy and from the regulatory standpoint, to foster innovation and diffusion of environmentally friendly technologies. There are also a number of issues with regard to finding a balance between the benefits and the environmental impact of digitalisation. What does seem clear is that WIPO has sought to remind us, a decade on, that intellectual property, far from being an unrelated factor, will play a decisive role in successfully navigating the “green transition” process.

Visit our website
Green transition Sustainability World IP Day
This entry was posted on Thursday, July 23rd, 2020 at 12:58 pm and is filed under Elzaburu. You can follow any responses to this entry through the RSS 2.0 feed. You can leave a response, or trackback from your own site.