In December 2017, the Court of Justice of the European Union ruled that from the standpoint of the rules on competition, the bar imposed by the company Coty Germany on the members of its selective distribution network, prohibiting them from offering its luxury perfumes on the Amazon e-commerce platform, was lawful. 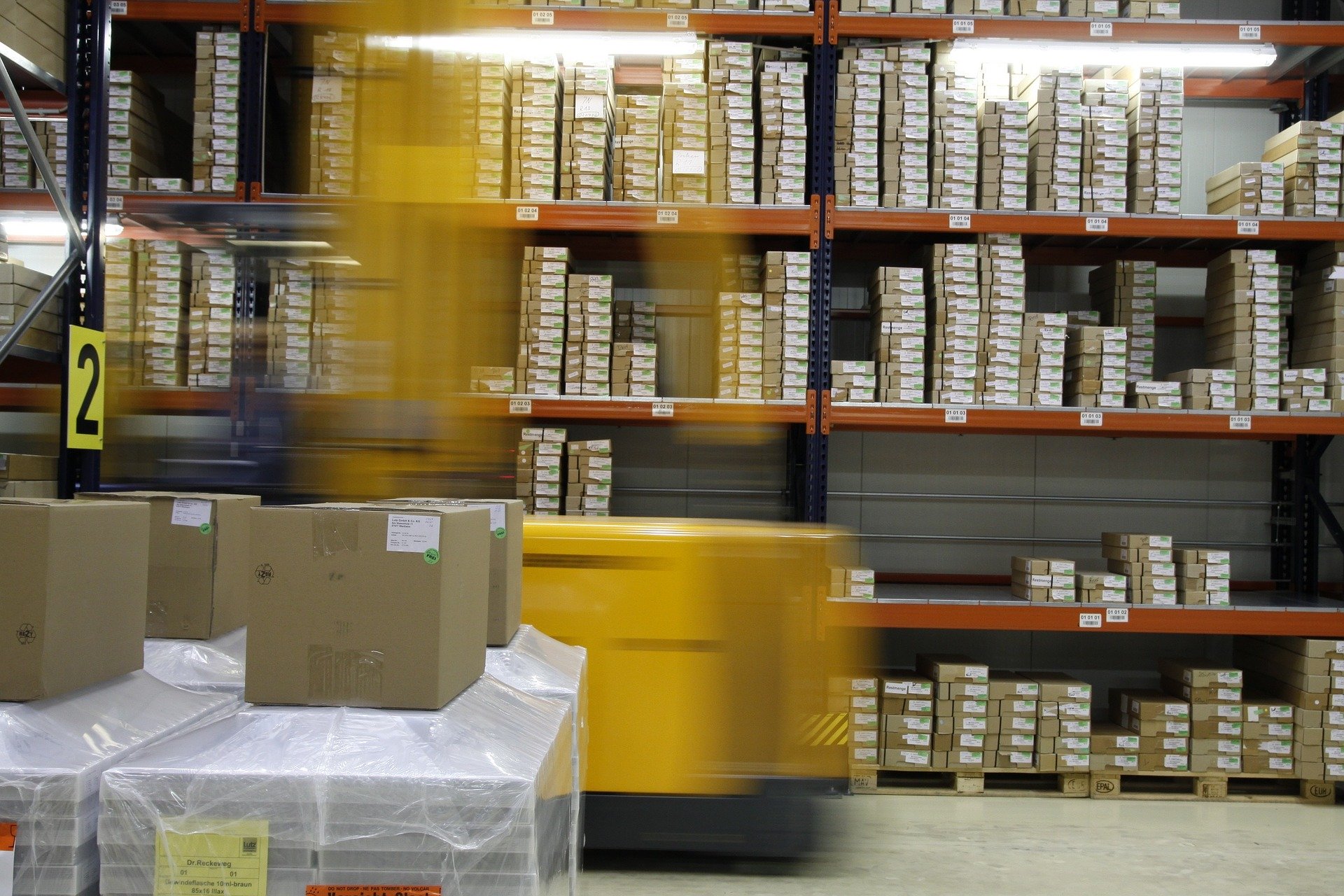 On 2 April of this year, the CJEU ruled on a new matter referred for a preliminary ruling (case C-567/18) concerning the sale of Coty’s perfumes through the aforementioned platform. However, on this occasion, Coty had brought its complaint directly against Amazon, and the decision went against its interests.

Coty Germany had brought an action against Amazon before the German courts, arguing that Amazon was infringing its trademark rights by storing Davidoff brand perfumes in which its trademark rights were not exhausted. The storage in question formed part of the service provided by Amazon to third-party sellers that were offering goods for sale in the “Amazon Marketplace” section of Amazon’s website in Germany.

The complaint was dismissed and, with Coty having lodged an appeal against the decision on a point of law, the German Federal Court of Justice (Bundesgerichtshof) referred a question to the CJEU for a preliminary ruling, seeking clarification as to whether said storage constituted use of the trademark within the meaning of Article 9 of the Regulation on the European Union Trade Mark. Specifically, it questioned whether it came under the example of use mentioned in Article 9(3)(b) of Regulation No. 2017/1001, which provides for prohibiting third parties from “offering the goods, putting them on the market, or stocking them for those purposes”.

In its ruling on the matter, the Court of Justice first of all pointed to its case law holding that on e-commerce platforms third-party trademarks are used by the sellers of the goods and not by the operators of those platforms (judgment of 12 July 2011, L’Oreal, C-324/09).

With respect to the storage service Amazon provides to third parties who sell goods on its platform, the Court stated that according to the information provided by the referring court, those goods were not offered or put on the market by Amazon itself but by the third-party sellers. It further stated that it follows from this circumstance that Amazon does not use the trademarks in its own commercial communication. Therefore, Article 9 of the Regulation is not applicable to Amazon.

Lastly, the CJEU stated that the above does not preclude the examination of the platform operator’s conduct with respect to the trademarks of third parties from the standpoint of other rules of law, specifically Article 14(1) of Directive 2000/31 on certain legal aspects of information society services or Article 11 of Directive 2004/48 on the enforcement of intellectual property rights. However, since this matter had not been raised by the referring court in this case, the Court of Justice refrained from conducting such an examination, notwithstanding Coty’s petition in this regard.

In summary, the Court of Justice rejects that Amazon may be held directly liable for trademark infringements committed by sellers that use its online sales platform, not even when it stores the infringing goods. Nevertheless, it does not rule out the possibility that the owners of infringed trademarks could request measures against Amazon through application of the rules in the aforementioned directives. In this regard, we must consider the precedent of the aforementioned judgment of 12 July 2011, in which this issue was examined in relation to the eBay platform.

Case law EU trademarks European Union Infringement Internet
This entry was posted on Wednesday, May 6th, 2020 at 11:20 am and is filed under Elzaburu. You can follow any responses to this entry through the RSS 2.0 feed. You can leave a response, or trackback from your own site.