The new Spanish Trade Secret Act is here! (I)

The new Trade Secret Act 1/2019 has been published today. This new legislation opens a new protection opportunity for companies which most of their valuable information will now enjoy legal recognition equivalent to that of other intellectual property rights. As a result, we shall now analyse some of the most relevant developments included in this regulation. 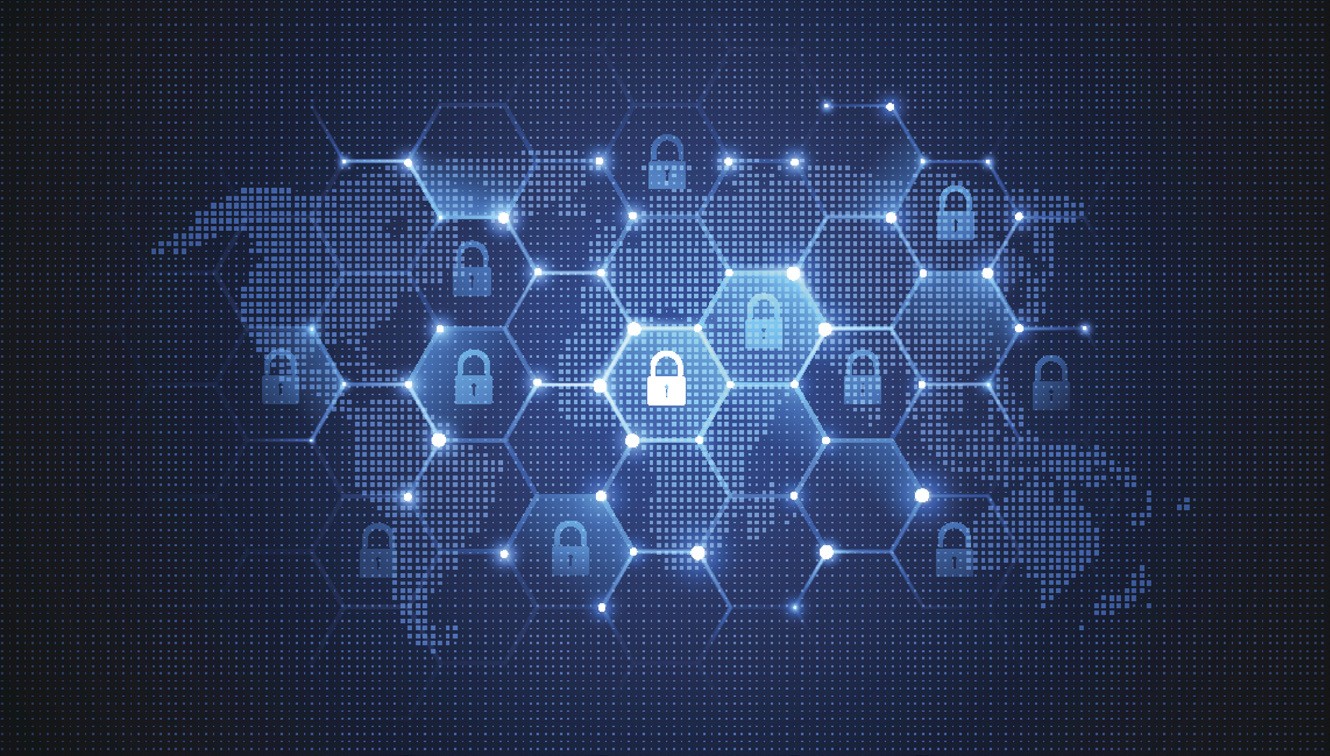 First of all, this Act sets out a deﬁnition of trade secrets in a very broad manner, allowing for this concept to cover all types of information. The subject matter of protection includes any information or know-how that fulﬁls three requirements:

(ii) it has business value; and

(iii) reasonable measures have been taken to maintain its secrecy.

Thus, practically any kind of know-how generated by a company may be considered a trade secret.

On the one hand, acquisition, and therefore use and disclosure, shall be deemed lawful when resulting from

(iii) the exercise of workers’ rights; and

(iv) any other action conforming to fair commercial practices.

On the other hand, these same actions (acquisition, use and disclosure of trade secrets) may also be considered unlawful.

This would arise in the event that the trade secret was acquired without the authorisation of the owner, that is, in the case of unlawful acquisition. This manner of acquiring information will aﬀect other conducts since, if its acquisition was unlawful, so will its use and disclosure be.

Furthermore, if the know-how is obtained in a lawful manner, but it is used or disclosed in breach of any contractual or similar obligation, these acts will be considered infringements of trade secrets.

One important development in this new Act is liability for infringement, given that it establishes  objective liability for third parties who have not committed the aforementioned unlawful activities. Thus, the party liable for an infringement will be a party which acquires, uses or discloses the trade secret while being aware, or which should reasonably have been aware, that it was acquired from a party that uses or discloses it unlawfully. This objective liability also extends to those producing, oﬀering or marketing goods that incorporate trade secrets used unlawfully.

The Act goes even further, also establishing a liability regime which could be qualiﬁed as being “ultra-objective”, according to which even a bona ﬁde third party is considered liable, although liability is diminished when compared with the cases described above.

Therefore, the Act calls for the utmost diligence from companies when receiving or passing on trade secrets, ensuring that no information acquired unlawfully is handled so as to avoid incurring any penalty.

The second part of this article is available here

It is essential, now more than ever, to have a plan for management of trade secrets 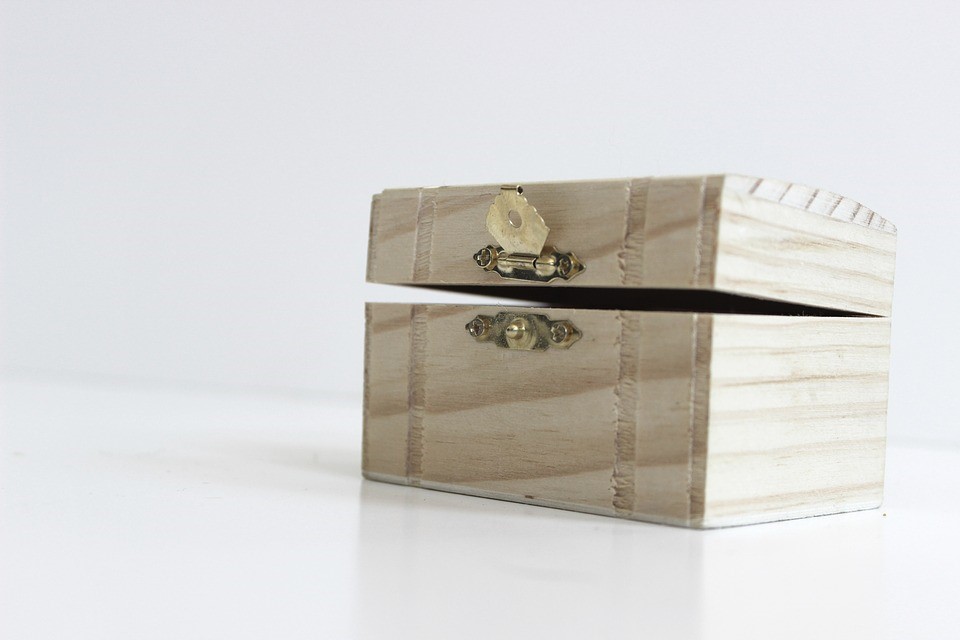 The imminent Spanish Trade Secret Act, driven by Directive 2016/943 on the protection of undisclosed technical know-how and business information, will represent a major step forward in Spain regarding  the protection of trade secrets (in the same way as the respective national laws in Europe), placing it at the same level as intellectual and industrial property rights (patents, trademarks, designs and copyrights) by affording similar protection.

However, even a minimum standard of diligence concerning this issue calls for a plan for management of trade secrets for their protection and defence, for the reasons we shall explain.

It is important to note that not all confidential information is considered a trade secret. It is essential that it meets the requirements established by the Act (secret information, of real or potential business value and subject to reasonable measures to maintain its secrecy) in order for the information to be considered a trade secret since, whenever an attempt is made to assert this vis-a-vis a third party, the latter will argue that it is not a trade secret, obliging the owner to furnish evidence to the contrary.

Not only will those liable for prior acts of unlawful acquisition, use and disclosure be considered infringers but the Act also establishes objective liability for those who were aware or, under such circumstances, should have been aware about the unlawful origin. Even an “ultra-objective” liability is established since bona fide intermediaries (manufacturers, importers or sellers) are also liable when performing their activities and the product or service infringes the trade secret of a third party. All this places emphasis on the need to carry out business due diligence processes and to sign agreements passing on to suppliers the liabilities deriving from the infringement of trade secrets.

In the above context, it can be stated that this Act protects the owners of trade secrets, providing sufficient legal certainty for their activities in the marketplace. Therefore, by complying with the new Act, companies managing trade secrets correctly will have various legal mechanisms to prevent third parties from infringing their trade secrets.

Finally, we must stress the fact that correct trade secret management reduces the risk of trade secrets leaking through employees and third parties, providing added value to the sales or licencing processes.